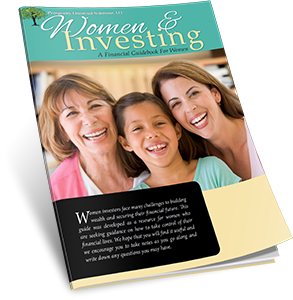 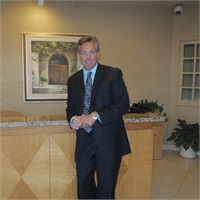 David Wilcox, co-founder of Prosperity Financial Solutions, LLC, has been assisting retirees, pre-retirees, and investors for the past 25 years. Mr. Wilcox is a well-known local specialist on the subject of retirement investing. His education workshops have been widely attended by retirees, medical professionals, trust officers, and CPAs. David has also been a moderator for the American Colleges “Planning for Seniors” and Long-Term Care courses.

David has developed a specialty in working with retirees and those about to retire who want to preserve their assets and increase their income. His practice focuses on helping pre-retirees and retirees avoid the most common financial mistakes. He has helped clients preserve their capital and more profitably organize their investments. People who consult David find that they may lower their tax bills and potentially reduce or eliminate taxes on their social security income, increase their fixed monthly income and obtain better protection for their financial future.

Mr. Wilcox is a native Floridian and a graduate of Florida State University. David was Honorably Discharged in 1992 from the U.S. Army Reserves as a Captain in the Combat Engineers. He is one of the first advisors in the country to receive the Certified in Long-Term Care designation. He is a member of the National Association of Insurance and Financial Advisors and the American Association for Long-Term Care Insurance.